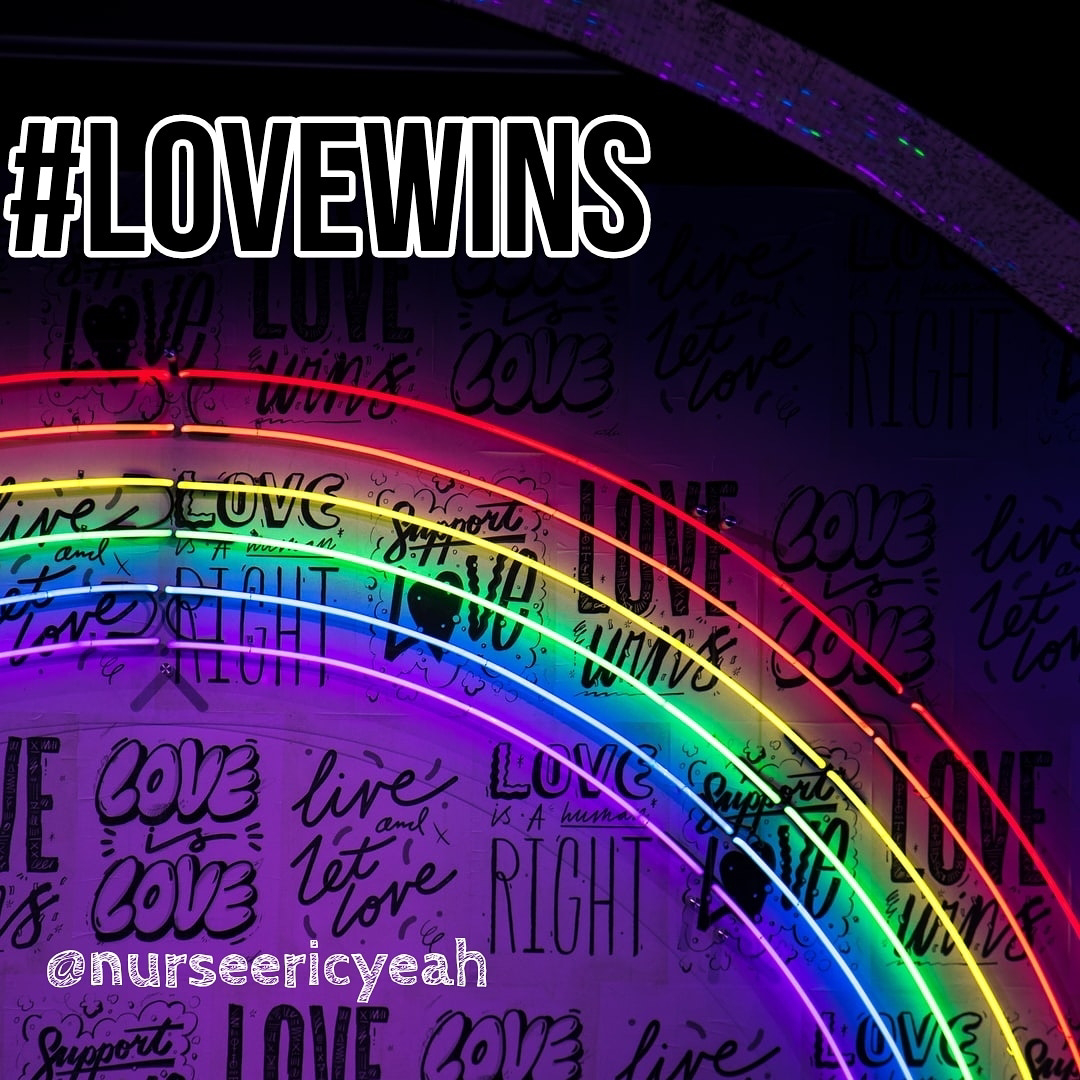 My patient was a young family man who was very afraid about what had happened to him.
We went down for a scan and he was terrified.
Visibly emotional, he asked if anyone was a Christian who could pray for him out loud.
One person said they were and said they were praying for him silently.
He kept asking for someone to put hands on him and pray out loud.
This seemed to make everyone in the room initially uncomfortable.
I'm pretty sure I was the only ex Evangelical Christian turned Humanist Atheists in the room.
That being said, I saw my role as nurse to care for my patient.
I put my hand over his heart and said, "Dear heavenly father, (patient name can't be disclosed per HIPAA) is very anxious about this scan. Please help him overcome his anxiety, give him peace and help him to be brave right now. Give him a positive outcome to the scan so that he will be able to return to his wife and children who love him and miss him dearly. In your name we pray. Amen."
He thanked me and he became visibly more calm.
Tears stopped.
The scan was unremarkable.
He knew I wasn't a believer because he'd asked me earlier in the day but when we got back to the room later in the day he asked if he could pray for me.
I said, "Of course."
I received his prayer as his way of showing his appreciation for me.
I just want all my non-believer friends to know that saying a prayer doesn't make you a believer any more than reciting a poem makes you a poet and receiving a prayer doesn't make you a believer any more than listening to music makes you a musician.
I also want my friends who put their faith in a God to know what Atheists are capable of incredible acts of caring and love.
People often ask Atheists where they get there morals because we don't have a book to tell us what's right and what's wrong.
For Humanist Atheists it's quite simple.
Moral principals are tested by their consequences.
In this case I saw the consequence of saying a prayer.
Reduction of Anxiety
The Demonstration of Caring
Building Trust
No negative consequences occurred as a result of this Atheist saying this prayer.
#lovewins #humanism

Popular posts from this blog 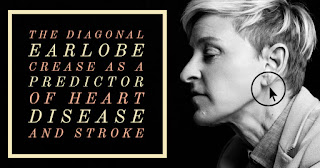 Frank's Sign - The diagonal earlobe crease as a predictor of heart disease and stroke. by Nurse Eric This article is intended for educational purposes only. Introduction Since starting my career as a nurse in 2012 I've been intrigued by the bedside physical assessment signs that point to inward disease because I believe that a nurse who can identify problems before they become deadly can save lives.  Here's a link to a video I made telling the story of how I learned about Frank's Sign. https://youtu.be/TNUjMi_f0DI Take a look at this comment I received on this video about Frank's Sign. I think it's incredible that someone followed through to get a CT scan because of what they saw in their earlobes. Look at what it said. It's good he followed through. Frank's sign is one of those outward signs that can point to some big problems. Think of it like the canary in the coal mine. Poor canaries!  Coronary Artery
Read more 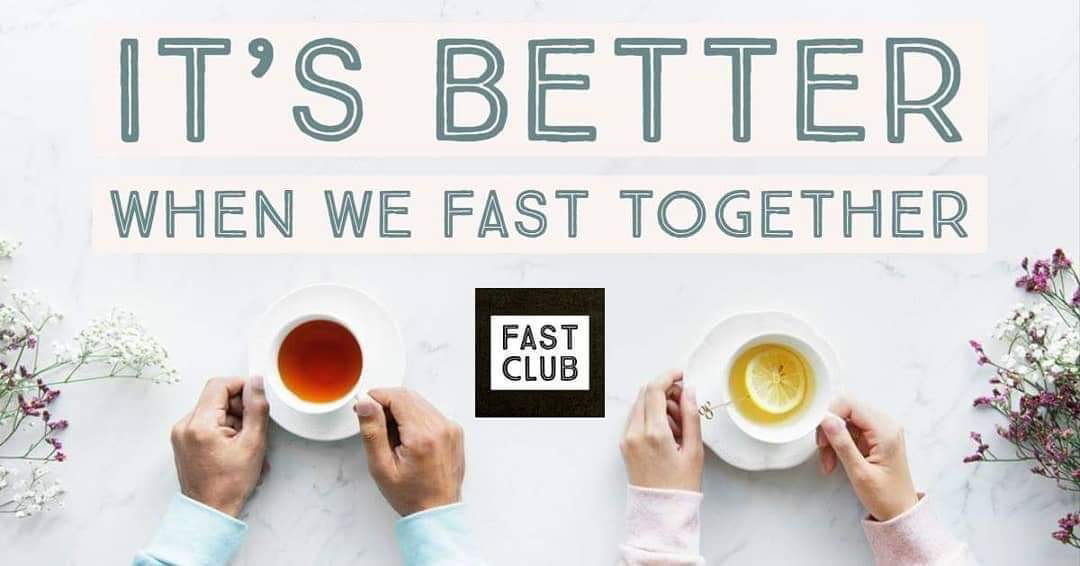 Fast Club - Community Motivation for Your Fasting Lifestyle I started a Facebook group in 2017 for people who wanted a safe judgment free zone to learn and grow in their fasting and intermittent fasting focused lifestyle. Our commitment to the use of evidence-based methods in conjunction with the safest fasting methods sets us apart from other groups.   Please feel free to check us out at www.facebook.com/groups/fastclubunited united
Read more